The past couple months have dramatically reinforced for me that God moves and opens doors in ways that we can never imagine. While we expect not to understand the breadth and depth of God’s power, it is still completely unexpectedly awesome when we witness it. We can expect the unexpected from Him.

It’s surreal for me to describe the following three unexpected events and how God is using them to build excitement for October’s The Ascend Conference for Remarkable Women.

ONE: I have been asked to write for several online magazines. The articles that best fit my schedule were for an Australian publication called MICIgirls (micigirls.com). MICIgirls is a magazine and website for 9-16 years olds that inspires daily living and encourages girls to learn their true identity as Made In Christ’s Image (MICI). God gave me the privilege to share testimony and build up girls at this vulnerable stage in life. He also allowed me to discuss Ascend. From Australia to America, we are all in this life together.

TWO: I love to sing. It is my passion. I’ve had this song growing in my soul for years. I’d hear God’s soft voice encouraging me, I’d put more work into the song, and then stop. This year, it all came together.

I am still completely stunned at how fast God works. I followed His voice and encouragement to reconnect with colleagues I’d met earlier in my musical journey. In what felt like the blink of an eye, God sent this song to the heads of programming in the biggest national broadcasting markets in America. He also sent word of Ascend.

THREE: I was recommended by a friend, who has quite a thriving ministry, to talk to the producers of The 700 Club. Being on The 700 Club was something that never entered my mind. Frankly, I couldn’t imagine it. 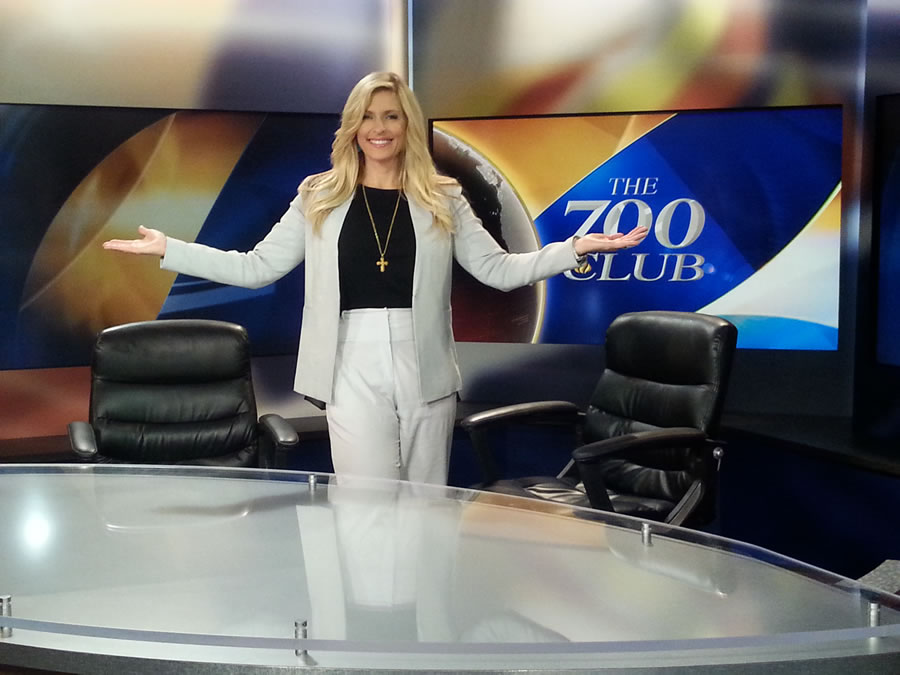 The producers invited me to share my story on CBN’s The 700 Club. With the prompting and encouragement of this friend I fell to my knees before God and said, “Yes!” I had no idea and no expectation of how He was going to use me.

From 7:50am to 1:45pm that day was a whirlwind experience. There was a televised interview on The 700 Club where I got to discuss Ascend, a separate interview for “Turning Point” that reached into Nigeria, and a speech to the CBN Staff in their Staff Chapel.

I’m still thinking to myself, “How could CBN possibly use me in such a global way? What could I possibly say to bless, help, or breathe hope into the lives of others? I landed and had a voice mail from CBN. I thought, “I hope everything is ok.”

CBN said that over 400 people had called that day and gave their lives to Christ! They also reported that they had never had that many calls in one day! I fell to my knees weeping and cried out, “Oh God, I can’t imagine that you could possibly use my life in this way! And thank you for being a God from which we can expect the unexpected!”

In print, on line, on radio and television, God is building momentum for The Ascend Conference for Remarkable Women. You are a remarkable woman. We serve a God who is full of surprises. Pleasant surprises are what I’m expecting for this year’s conference. I ask that God fall on us in a way that we never expected; that the hand of the Almighty sweeps over us; and that the Holy Spirit envelops us until we are so full that we pour out onto our families, friends, work places, communities. And the world! For more information visit ASCEND Conference. 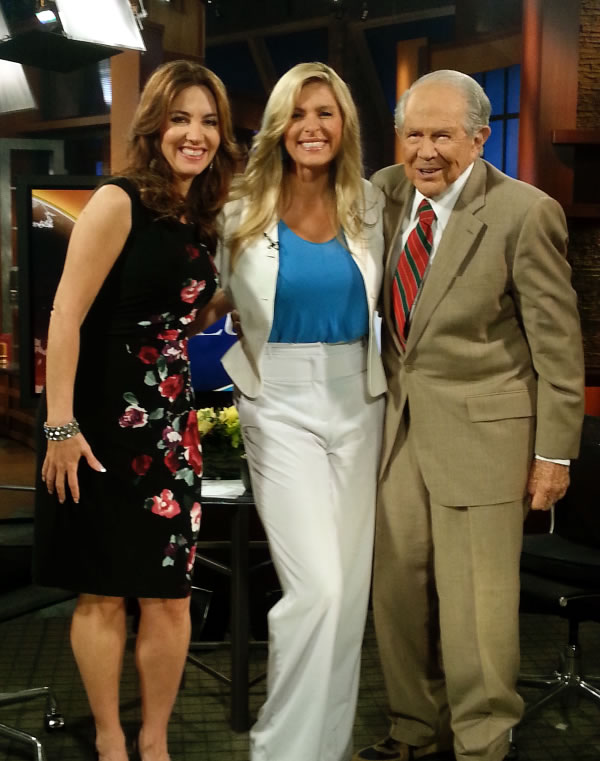 Wendy Griffith, myself, and Pat Robertson 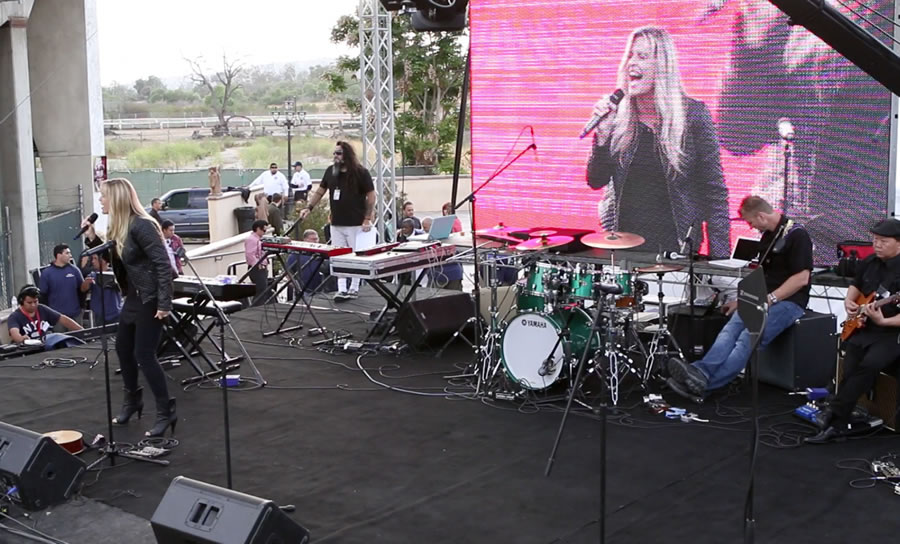 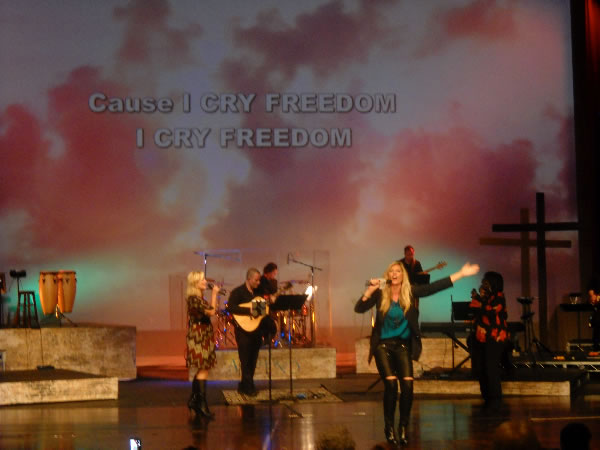